WELCOME TO JOURNEY! We think your next step is the most important one! Click the orange button or click here to get started
back 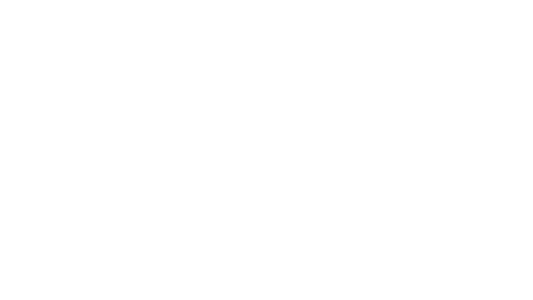 Guilt is a horrible motivator.

"When it comes to their children, what most parents say they worry about most?" 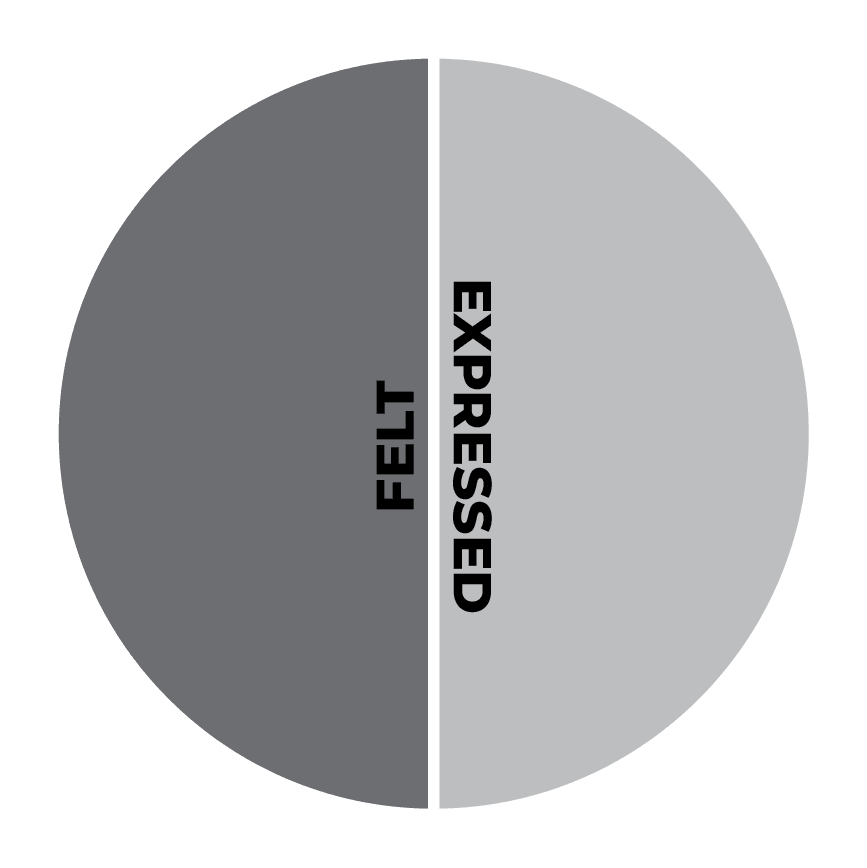 "Unexpressed gratitude is experienced as ingratitude."

As Jesus continued on toward Jerusalem, he reached the border between Galilee and Samaria.  As he entered a village there, ten men with leprosy stood at a distance crying out, “Jesus, Master, have mercy on us!”

He looked at them and said, “Go show yourselves to the priests.”

And as they went, they were cleansed of their leprosy.

One of them, when he saw that he was healed, came back to Jesus, shouting, “Praise God!” He fell to the ground at Jesus’ feet, thanking him for what he had done. This man was a Samaritan.

Jesus asked, “Didn’t I heal ten men? Where are the other nine?

And Jesus said to the man, “Stand up and go. Your faith has healed you.”

(you may keep their hands, but you won’t have their hearts)

(you decide the outcome one expression of gratitude at a time)